Can fish see in the dark? It’s a question that many people have asked, but there is no simple answer. The truth is, it depends on what species of fish you’re talking about. Fish from different regions are adapted to various habitats and water conditions, which can affect their ability to see at night or during the day. In this article, we will discuss how some fish species respond to light and darkness, as well as how they use their sense of sight for hunting prey or finding mates.

There are many strange questions that aquarium owners ask, such as whether fish in an aquarium can see at night. The answer is of course NO! But there are always exceptions to the rules in nature…

Some Fish Don’t Have Eyes But They Can “See” 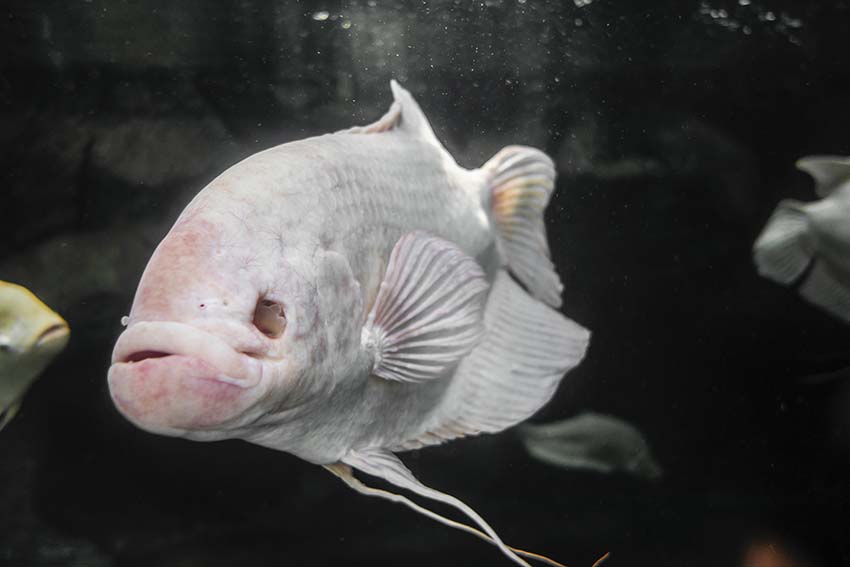 Mexican Blind Cavefish are prime examples of those types of fish who do not have eyes but can “see”. This may sound surprising, but there is actually an explanation for it. They sense light by using their long-lobed fins or tail as biological solar panels to collect the sunlight that penetrates the water. These fin rays then send the information to a special area in their brains that tells them how to move about and where to swim in the dark.

Since they can’t see, these fish have developed an extremely sensitive sense of smell and taste which has earned them the nickname “the clean-up crew” because they feed on all types of debris that are left behind by other animals, keeping caves tidy.

Fish With Bad Vision Adapt To “See in the Dark”

Some fish, like the Pacific Black Rockfish, Betta Fish and Atlantic Bullhead Catfish have really bad vision. However, they can use their lateral lines to detect low-amplitude vibrations in water which are caused by nearby prey or predators. 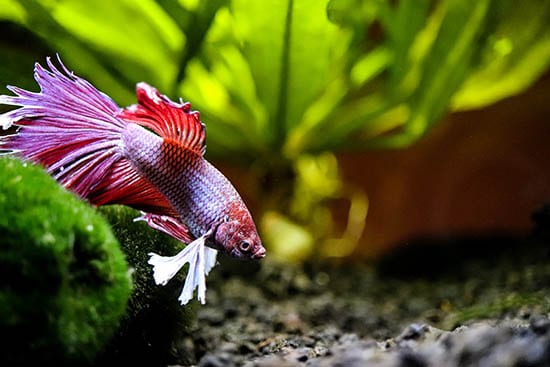 These fish depend on other senses for survival such as smell, hearing, touch sense of taste. Therefore even though their vision is very nearsighted, they use other senses to compensate for finding food and avoiding prey.

Other Ways Fish Can “See” In The Dark

Fish may be able to see when it’s dark by using a chemical reaction that happens inside their bodies and creates light (bioluminescence). Some fish use their light to attract prey, such as the Vibration Scintillator. 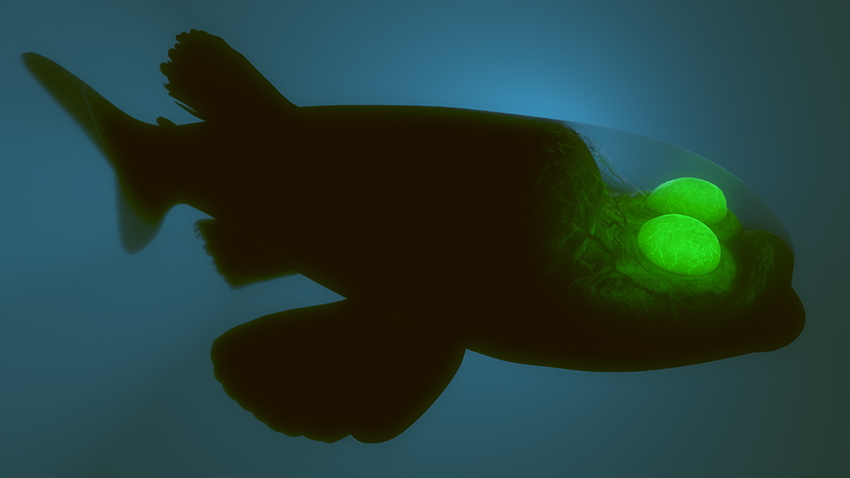 Bioluminescence is not limited only to marine life but can be found in mammals and other living creatures like fireflies that live on land, so it’s possible for many different animals with this trait to utilize bioluminescence to see in dark places.

Other fish may see in the dark with special cells on their skin that act like little mirrors and reflect light around them. It can be difficult to know for sure what a fish’s vision may or may not be, but many different animals are able to see in the dark with various adaptations.

But most fish probably just rely on smell, taste, touch, hearing, and memory to find food at night when things get dark.

Now that we have determined aquarium fish don’t see in the dark as we would imagine and use neuromasts to detect things instead, the other pressing question would be…do they need darkness? And should you leave your lights on 24/7 for them to feed at night? 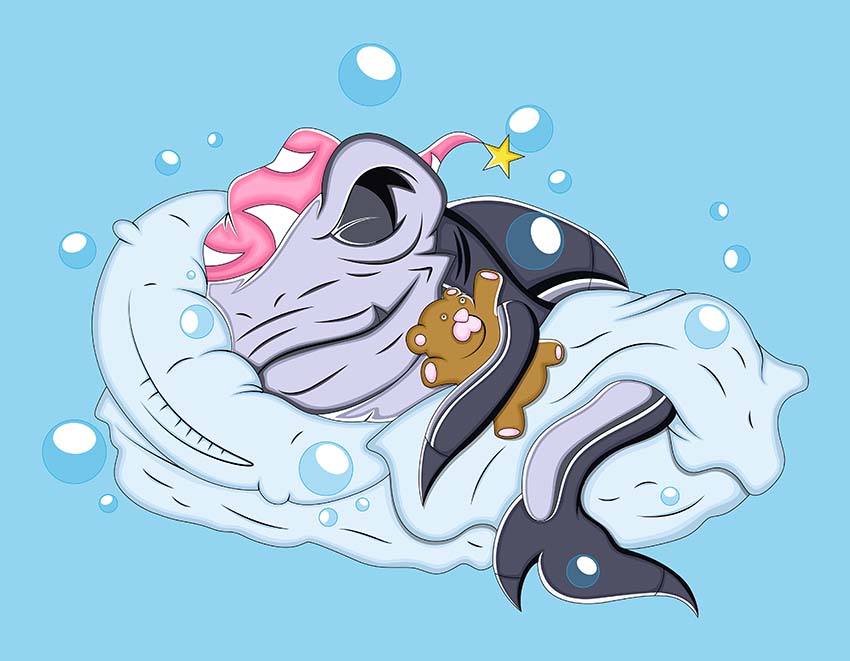 Fish are like human beings in that they need both periods of light and darkness. Fish swim around all day, looking for food or mates, which can be tiring. So at night, you should turn off your aquarium lights after 12 hours to give them a break from swimming during the dark time too! The fish will still do things during this period because it’s their natural instinct to find shelter amid decorations when resting so they don’t get eaten by predators while sleeping (although sometimes some people think there isn’t much going on).

Some fish, like goldfish and betta fish, can see in low light conditions as well as high levels of light because they have a special retina that acts just like a human eye! Although these species are very nearsighted, they have adapted to their aquatic environments.

Fish can’t see in the dark, but they have other adaptations to survive. They use a special kind of protein called retinal that helps them find food and avoid predators by sensing light levels. There are also changes in their skin cells that help with camouflage as well as some behavioral adjustments like staying still when there is no light available for visual cues. These adaptations give fish an advantage over animals who need constant access to sunlight or infrared radiation sources during the night hours.

Reasons Why Fish Stay in One Spot of a Fish Tank: Some Reasons for Flashing, Sinking to the Bottom and More

Can Snails and Goldfish Co-Exist?

Fish Tanks For Beginners – Guide To Helping Your Fish Flourish